Posted in Glue as a Medium, Holiday/Seasonal, Jewelry and Accessories Would you believe this is made from hot glue, a toothpick, and a bead… and that’s it?

If you’re looking for a “sweet” project (guilt-free) to do with friends this Valentine’s Day, look no further!

END_OF_DOCUMENT_TOKEN_TO_BE_REPLACED

The cultural history of the Evil Eye is both abundant and mysterious—the idea that casting an “evil eye” has the power to cast doom and curses on a person is prevalent in countries all over the world. For centuries, people on all continents and speaking dozens of languages have believed so strongly in this idea that they have taken active measures to ward against the angry glares of others. But where this idea first caught on, no one knows for sure. END_OF_DOCUMENT_TOKEN_TO_BE_REPLACED 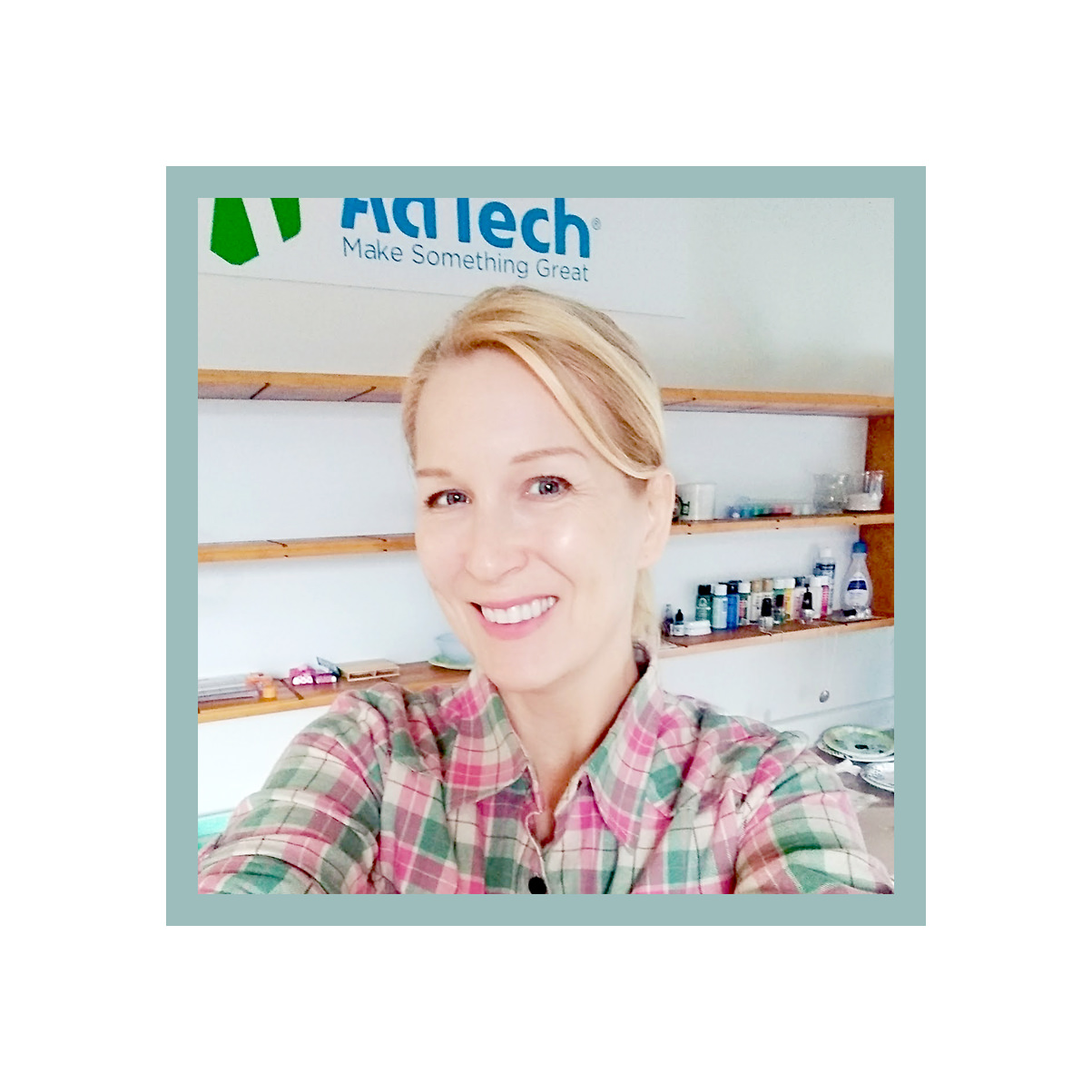